In this Blog post we are going to try to explain how our old school (hard) game tried to become a casual game:

Since October 2014,we have launched many versions of Beekyr for Android and OUYA.
We continuously were checking the game-stats from all players to tweak the game-play and make it more playable for everybody (or the casual gamers).

We reduced the difficulty many times:
We made the game from something very hard to something playable. A few months after we added new difficulty levels to have something really boring for us but just easy enough to avoid the players getting stuck in some levels of the game.
Just to let you know, we added difficulty levels keeping the hard game-play for those who are good at shmup or similar hard video-games.

This is what we did:


We went through all these steps to reduce mortality in our game and increase fun for those who are not that good playing... We did this till we released the latest version of Beekyr on the 10th July (for PC and iOS) we have learned that PC gamers play far better than smart-phone casual gamers. Not only that, casual gamers are terrible players! They just want crazy easy games.

So we ended up in a limbo where Beekyr played in the easiest level (novice) seems to be very boring to gamers. And really hard for those who are casual mobile gamers.

How do we know this? We had some crazy unexpected stats:

But what about the tutorial levels?
Tutorial levels hardly have any enemies or bullets . And there are no obstacles.
We really though nobody would get killed in those levels but stats say otherwise:


Playing in NORMAL difficulty:
That makes a total of 3109 players died in the TUTORIAL levels in, what we think, easy modes.

That is the 20% of the games played are finished in the tutorial levels. (When players loses all 4 lives.)

What does it mean?
Is this the end of the era of difficult games?
Shall we just make silly games for mobile-phones and stick with the real games into PC and consoles?
Will at least the indie studios won't make commercial games but fun and hard games?


Is people used to commercial games where they want to keep you playing to sell you later DLC, merchandising or sequels or the games. Is it good for the video games scene to keep lowering the difficulty to unreasonable levels just so sell more?

We, mostly the indie devs, come to save the world from boring & easy games!


Go on, try to play harder games, it is a lot more fun! And they're good for your mental skills! Play and challenge a game like Beekyr:

Remember us, KaleidoGames, we will never make easy games! You want hard fun games, then play our games. We won't disappoint you.

We believe that money comes AFTER the fun and the challenge.

By the way, Vortex Attack will be awesome!
Posted by Unknown at 00:27 No comments: 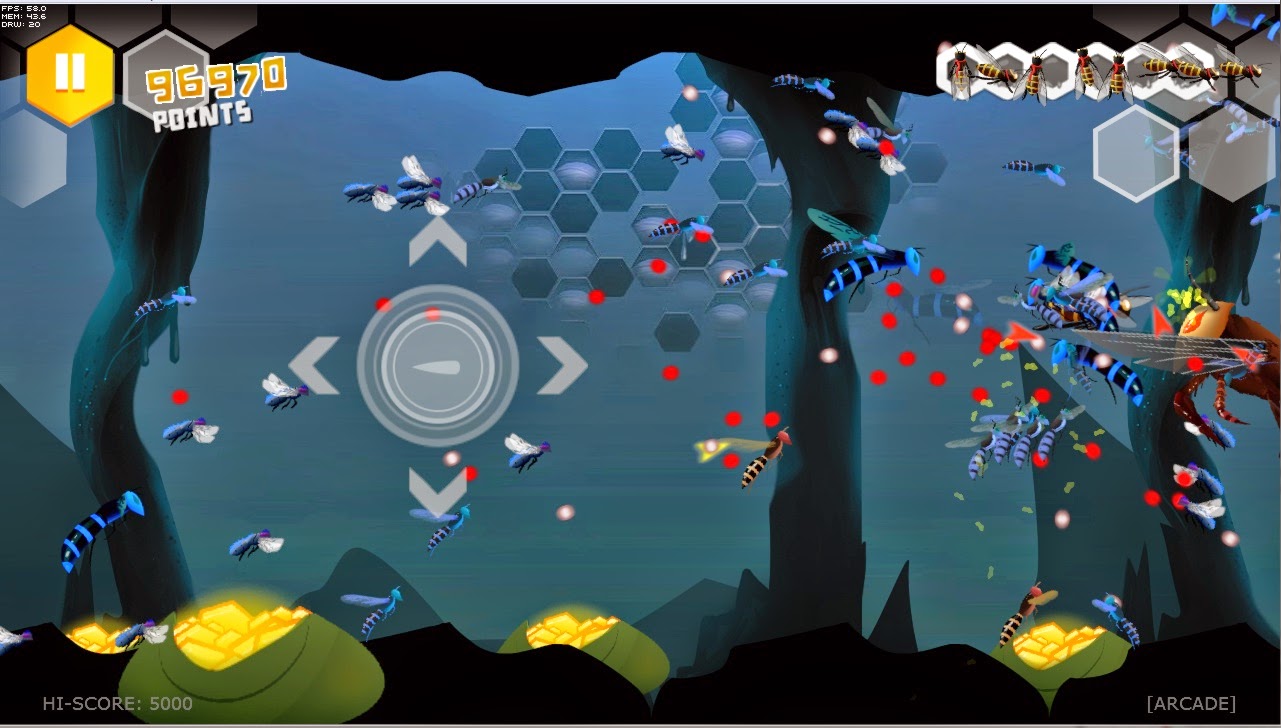 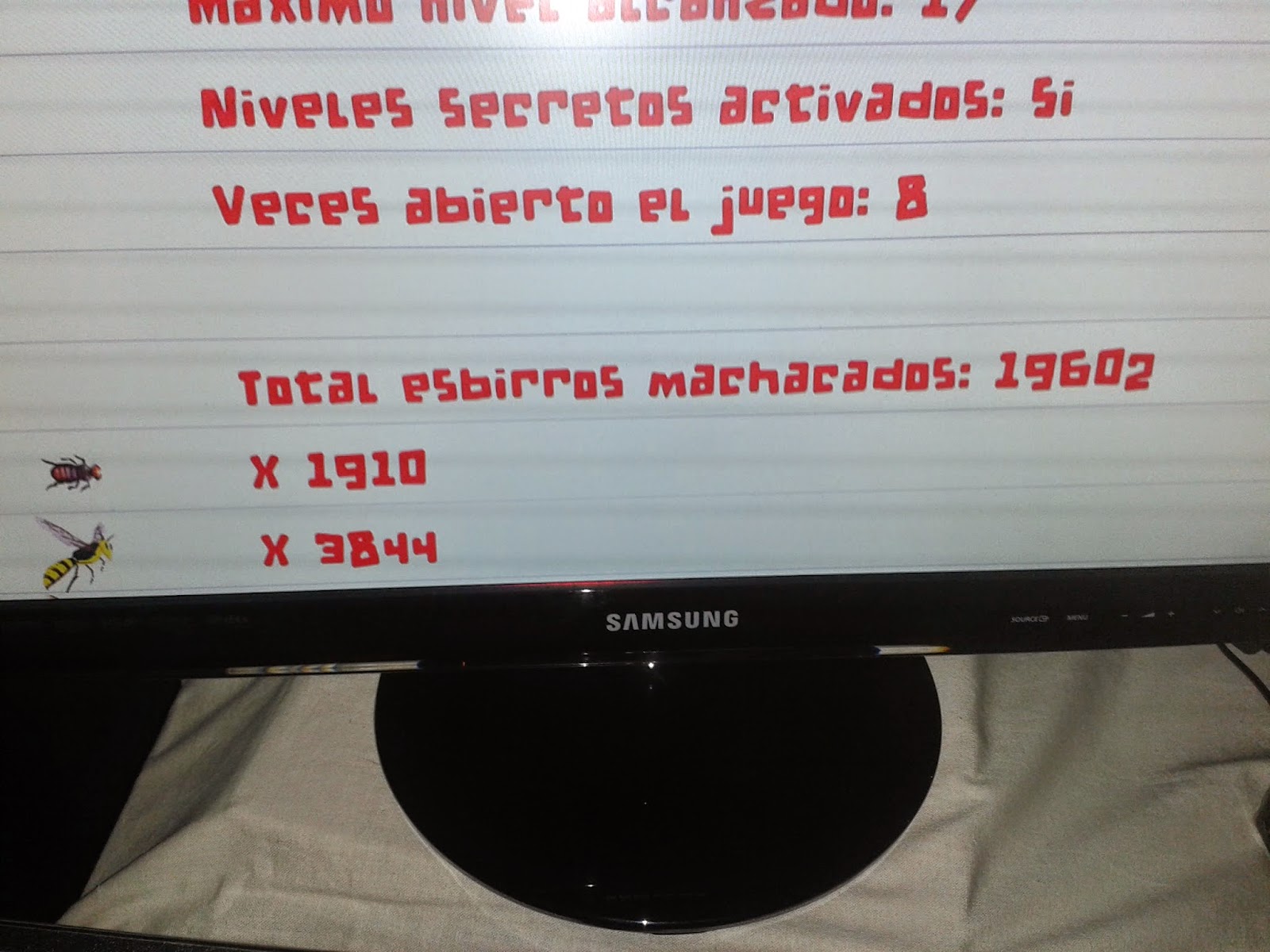